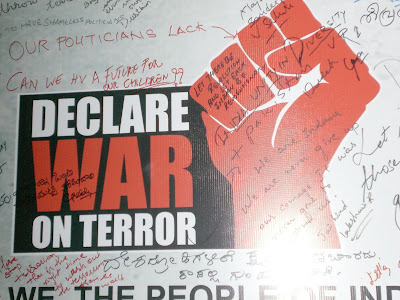 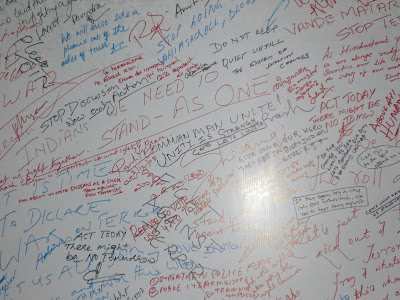 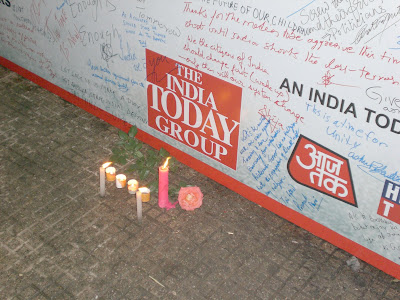 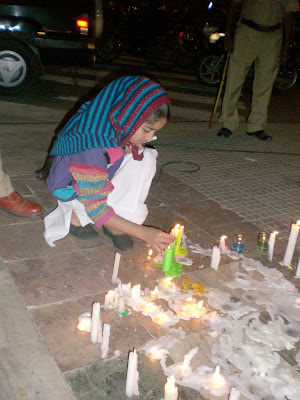 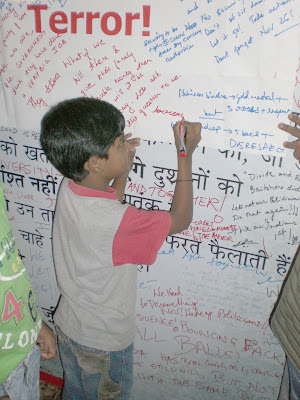 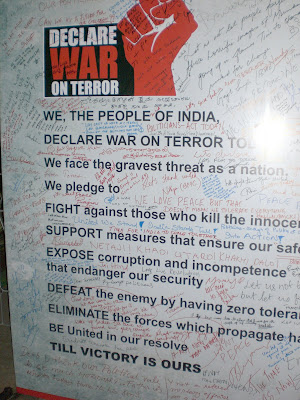 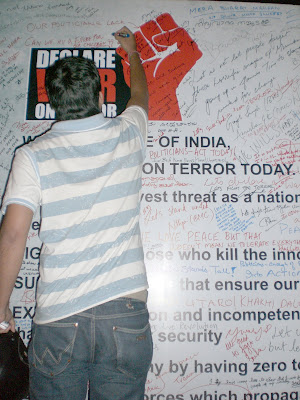 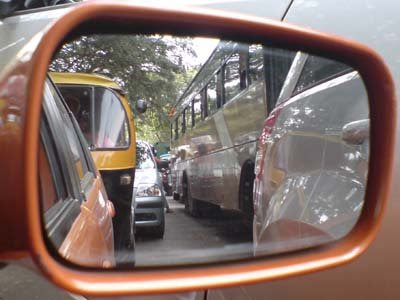 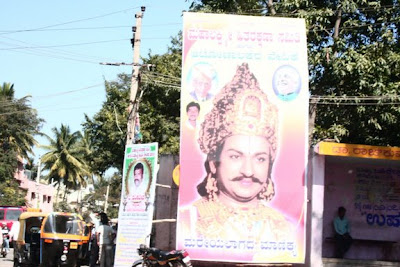 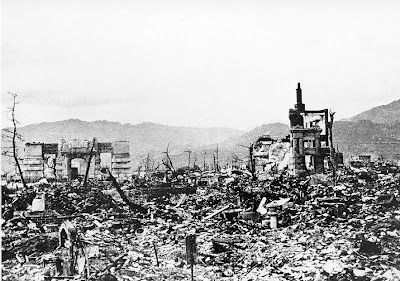 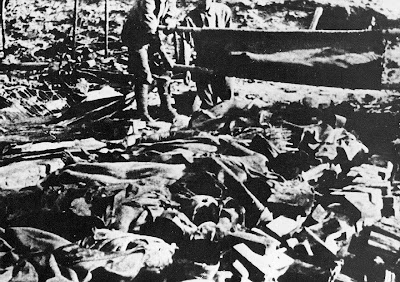 
Galaganatha did not find himself in the mirror

Galaganatha was startled.
As usual when he stood in front of the mirror, he couldn’t see his reflection. He felt his eyes had grown dim and therefore rubbed them. Still he could not see him. He was frightened and looked outside the window. Far in the distance, the healthy hillock with majesty, the palm tree grown over it without anybody’s obligation, the Choudeshwari temple under it, the Renje tree well attired in grey flowers, the anonymous brook running under it….. everything looked quite clear.

Again he looked into the mirror. He could see the mirror, but there was no Galaganatha in it. The mirror that showed the objects in inverted mode was so indifferent that day that it behaved as if Galaganatha was not standing there. This thought really started torturing his conscience. He raised his arm, took his towel out of his shoulder and held it in front of the mirror. He took a step back. Standing there, he gazed to check if other things were visible in the mirror.

The mirror reflected everything except Galaganatha. When he bent, the tiled roof, the cot at a side glance, all looked apparent. Galaganatha felt insulted that the mirror hesitated to show him. Standing in front of the mirror, Galaganatha started thinking if he had done anything wrong. In the kitchen, his wife who was cooking was angry and was beating her third daughter. The first daughter was getting ready for the college and was literally waiting for Galaganatha to finish his shaving and vacate the place aft the mirror. When Galaganatha was peering into the mirror like a suspecting animal, his daughter felt annoyed to see this and irritably said, ‘Oh! appa, it’s enough. Please come aside, I have to go to college.’

Galaganatha stood afar and watched his daughter getting ready with her make-up. Her gestures conveyed that she was looking her image adoringly in the mirror. She parted her lips, applied lipstick and pressed both her lips on one another, furnishing the corners with the hem of a towel. She opened her eyes exorbitantly wide, applied kajol and made up her hair on the forehead. The mirror was swallowing her slowly. If what is happening right now is true, his very attempt of seeing in the mirror before, itself is a lie. The mirror rejecting him also might be a lie. ‘Let me see!’ uttered Galaganatha and jumped in front of the mirror. The suddenness of his jump frightened his daughter and she was angry.

Galaganatha was not visible in the mirror to Galaganatha. Why is father today standing in front of the mirror for long? With surprise and anxiety, the daughter asked, ‘What happened to your face, appa? Didn’t you sleep in the night? See your eyes! How red they have become!’ Galaganatha was really frightened now. ‘Why? What has happened?’ he asked anxiously. ‘I really cannot see your face…..You go to the mirror and look for yourself!’ Saying this, the daughter held her books and ran towards the street.

* * *
On the whole day, the mirror affair literally troubled Galaganatha. All the people who met him asked, ‘Are! Why have you become like this? Are you not in good health?’ and tormented him. When he stood in front of the mirror to see how he looked, he couldn’t see him. Galaganatha felt that the mirror in the house had deceived him and he went to his usual barber Govinda’s shop. Govinda had decorated his whole shop with mirrors. They were arranged in such an order that one face looked like ten, twenty…….

Govinda made him sit on the chair. Galaganatha was startled once more. He could see only the chair and not Galaganatha, the giant occupant of the chair. Further, he heard the sound of Govinda’s scissors on his head. The cut hair from his head started falling on his body. But the mirror was silent and numb. He felt the mirror was angry on him and was further scared. Immediately he got a troubling doubt whether he existed or not. To ensure, he bent and looked into his hands, legs and stomach. Govinda immediately caught his head and proceeded with his hair cutting.

After paying Govinda, Galaganatha came out. He developed a tremendous suspicion whether he was visible to the world or not. Has nobody faced such a problem? If I go to a doctor, will I get medicine to this? Is it the problem of sight or the mirror? He strangely recalled Shastriji at the same time. Shastri is a great Pundit. He knows both Astrology and Ayurveda. Without taking bath, one should not approach him. Galaganatha came running to his house and took bath. He expected that his face could be seen at least in the tumbler of hot water while bathing. The water in the tumbler was shimmering, but showed nobody’s face.

* * *
Galaganatha did not spell his problem with Shastri. He was perplexed how he should say to Shastri that he couldn’t see himself in the mirror. Casually he spoke about his cough, back pain…… and enquired about the bridegroom for his first daughter. While coming out, Galaganatha asked at last, ‘Shastriji, I met one of my old acquaintances before two days. His problem is unique. He cannot see himself in the mirror though he stands in front of it!’ Shastriji without even thinking once said, ‘During such time, it is like that!’ and hurried inside the house.

During Such time means What time? Did he say about old age, the time of death? When we die, the body doesn’t live, only mind keeps wandering. In that case am I dead? But why am I visible to others? Am I dead for me and living for them? Is it possible to be like that? Can one live only to others? If I am alive to myself and dead for others, will I be able to see myself?

Galaganatha thinking the same came to his house. At last, he wanted to stand in front of the mirror. He expected, ‘Possibly, now I may see myself!’ With this, he came to the gateway, washed his legs and knocked the door. The door opened. Straight away, he went to the mirror and stood in front of it. He didn’t see anyone in the mirror. He probed deep into the mirror and saw slowly the face of his wife. Galaganatha turned back. His wife had just taken bath and had tied the towel on her hair and was applying vermilion powder on the forehead. Galaganatha was just in front and the wife showed no sign of recognition and he felt scared. He tried to utter something, but didn’t. The wife undoing the knot of her hair asked her daughter, ‘Where has your father gone? The daughter who was playing dice with the wild nuts said, ‘I don’t know!’
* * * * * * * * * * * * 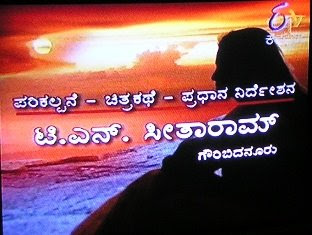 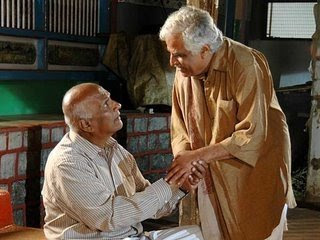 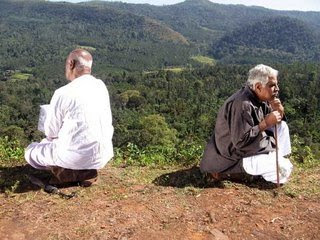 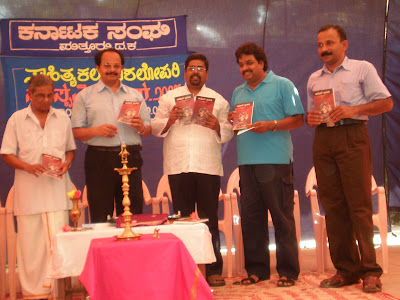 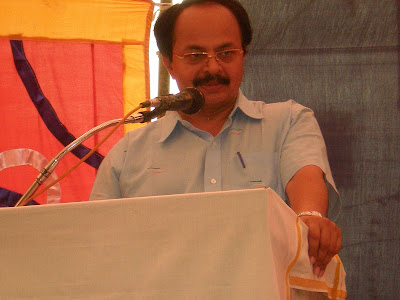 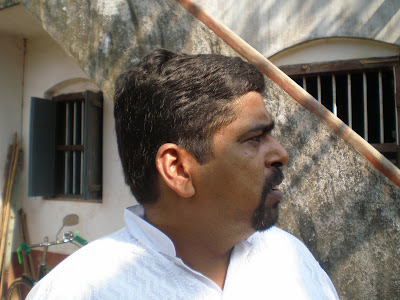 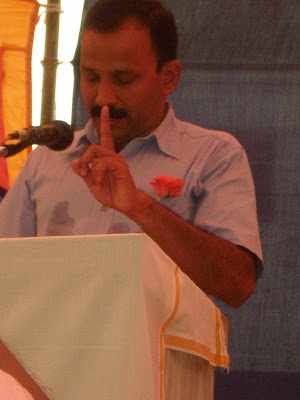